Why make time for Annual Awards? 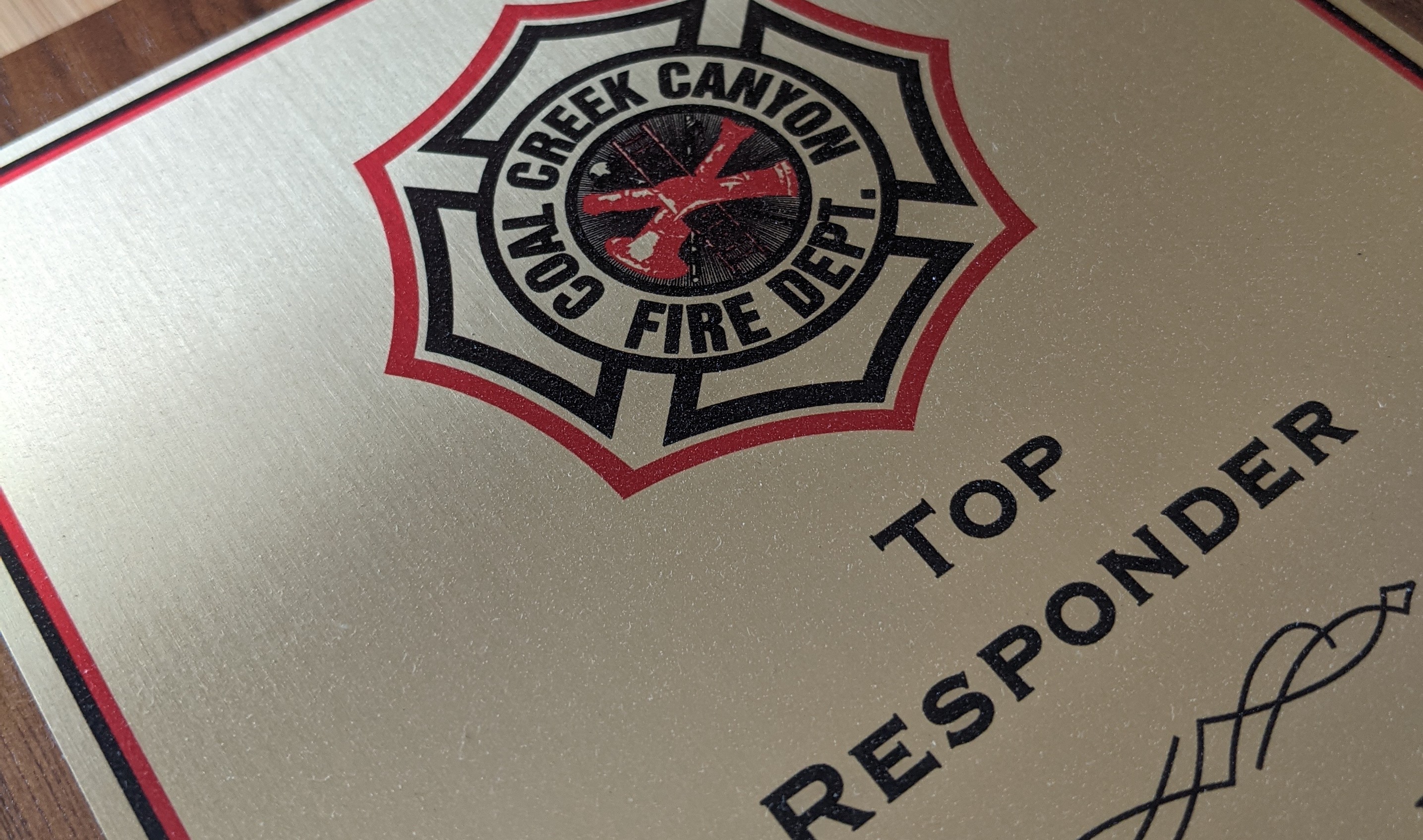 Not all awards need to be based upon votes by fellow firefighters. Some are based on the total number of calls run (you do keep track of attendance, right?) or hours of training taken or provided.

Why a nominations phase?

We used to do votes and tally those, and then one person would get the most votes and be recognized. That works, but it failed to show the true picture. Say you have 18 votes for one person and 19 votes for another … both are well regarded. We wanted both the awarded firefighter and runners up to know the respect they’ed received.

We ask firefighters to nominate and also give a nomination reason so we can list those reason … the context for their nomination … to allow others to see what contributions/efforts are being considered. Sometimes knowing the full nomination reasons have a great impact on results, but this also this publishes these good messages to all.

… then a voting survey with:

This year we used Google Forms for the survey, and it does come with some nice tools for collating and tallying answers.

Annual Awards are great for building bonds between responders, giving those who win the awards well deserved recognition and giving others inspiration. We provide a small plaque to commemorate the achievement, but the primary benefit is the respect of peers.